Or is a 3-piece post-rock instrumental band from Chicago…

Frank Hryniewicz (Sidekick Kato, Damp Hay) plays guitar, Matt Precin plays the drums (American Draft, Sacha Mullin), and Erik Bocek plays the bass (Ghosts & Vodka, American Heritage, Joan of Arc). Growing up in the northwest suburbs of Chicago, all three guys played in a variety of groups learning diverse styles. Frank learned his musical craft studying at Berklee and Depaul. After a decade or so of scoring a few indie films, playing together in An Automotive, and playing separately in bands like Joan of Arc, Sidekick Kato, American Heritage, and American Draft, the 3 guys formed Or in 2016.

In the summer of 2021, Or will release a 3 song E.P. from the DIY full length record was mixed in September 2019 by Andy Nelson at Bricktop Recording. It was mastered in March 2020 by Brad Boatright at Audiosiege. The record opens with “Vulgarian”, a heavy bass and drum groove with discordant guitar patterns – and the first track Or wrote together. If there were still singles, “Manly Robes” would be one. Clocking in under 3 minutes with over 10 minutes of guitar riffs – it also inspired their first music video. The album concludes with the opus “All of My Children”. The sprawling track is the most mathematical on the album, inevitably crescendoing into an intensifying release. Or’s songs get richer with repeated listens, as there are so many subtleties happening so quickly you may miss them the first time around. 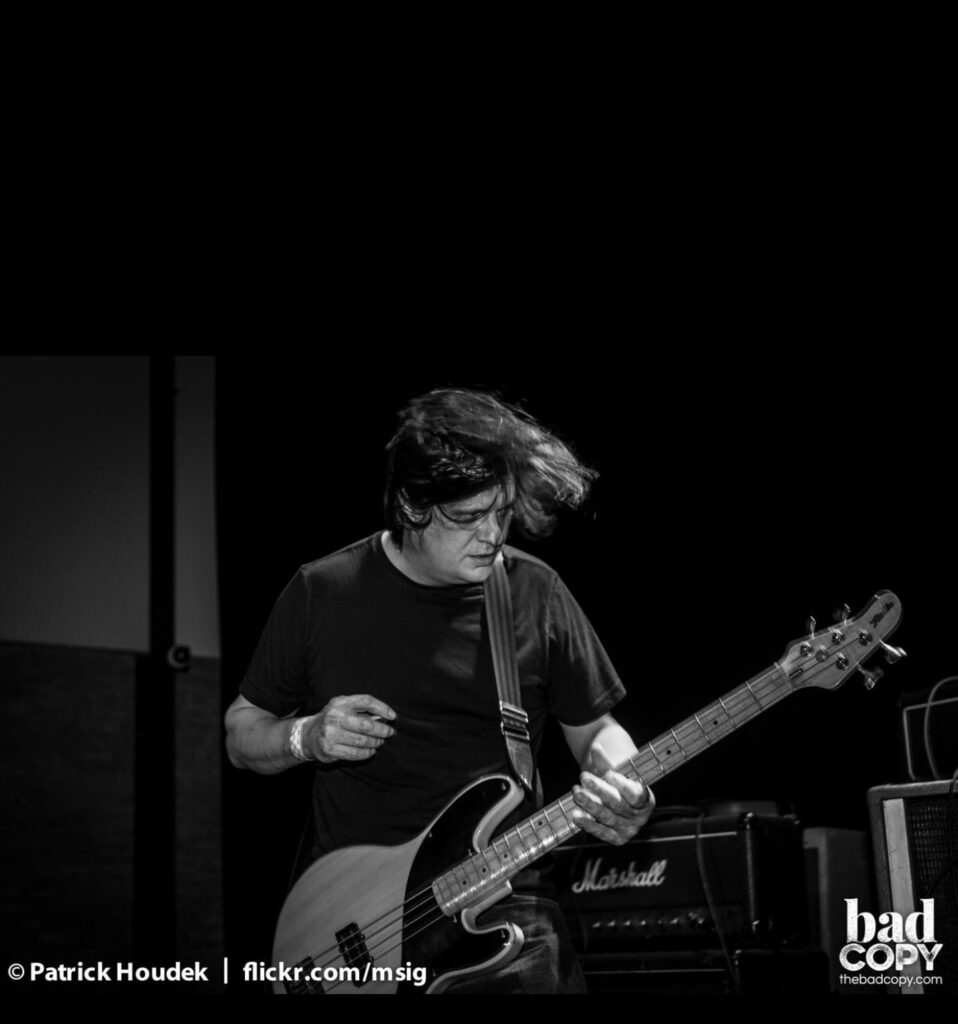 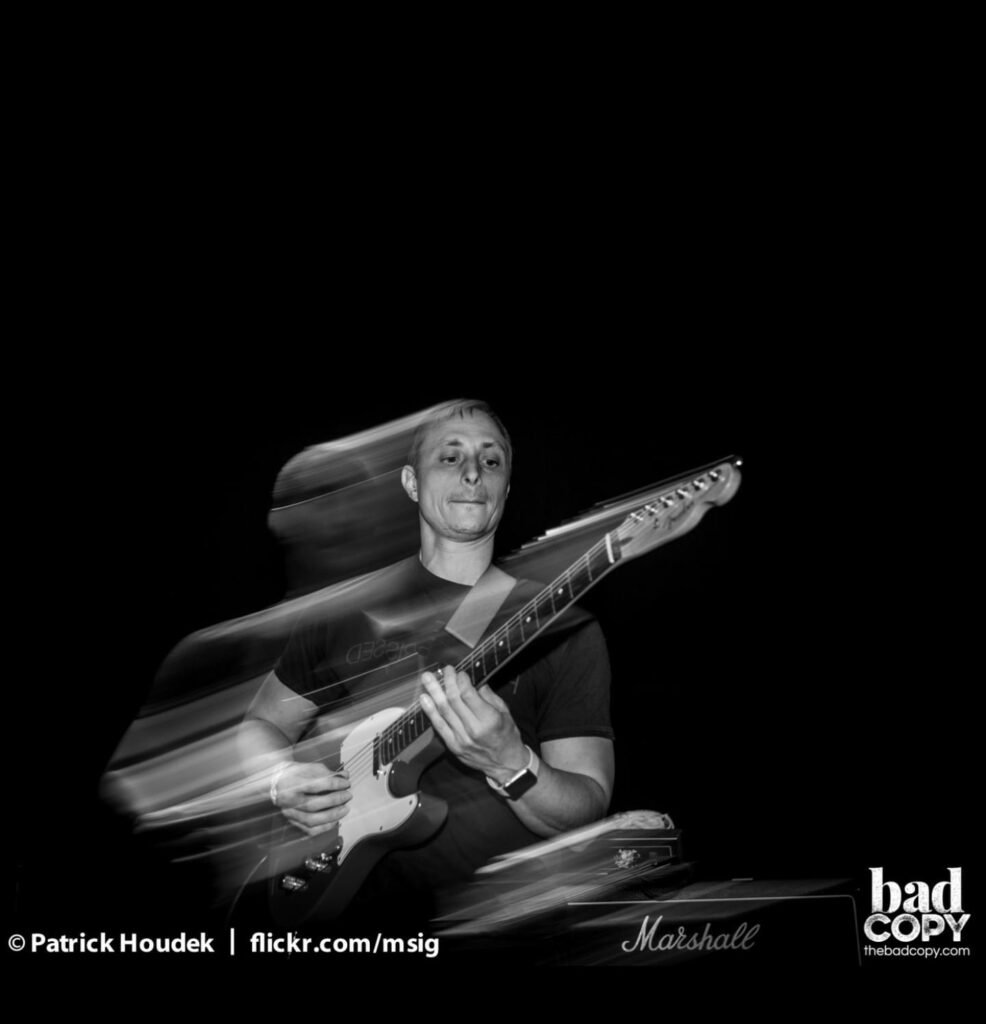 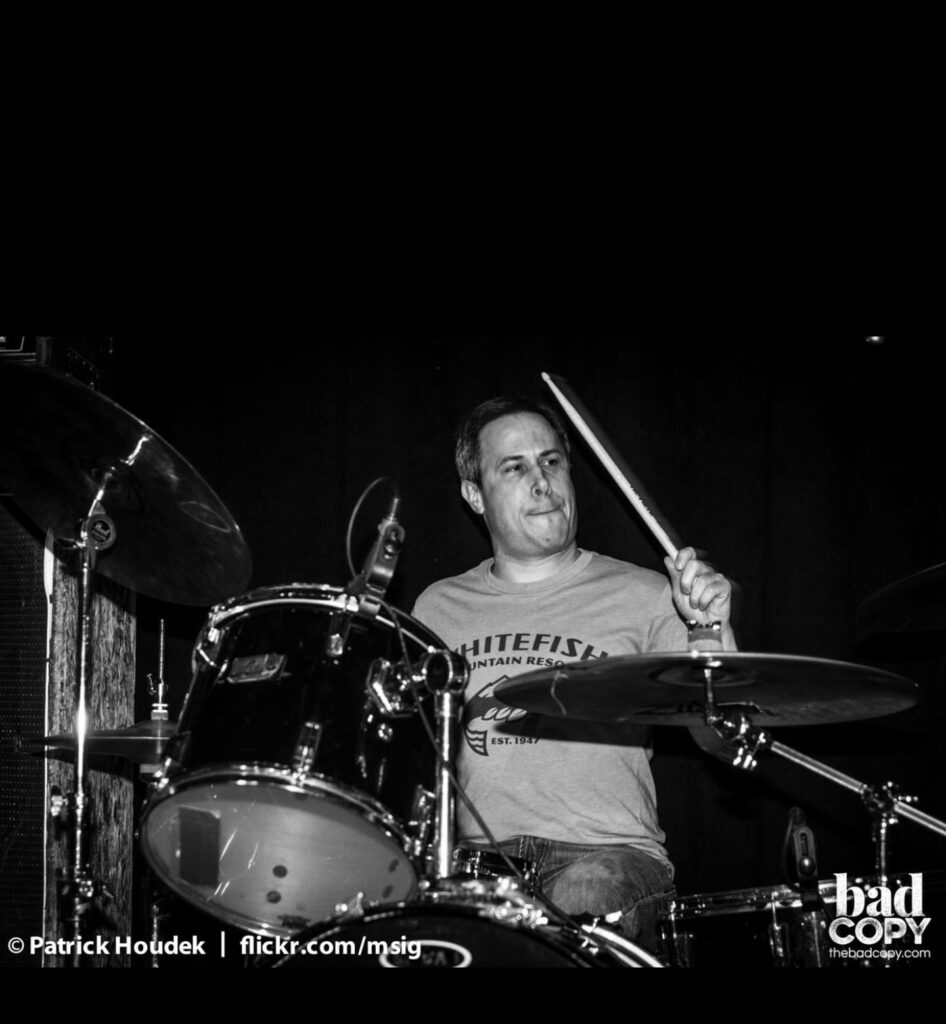